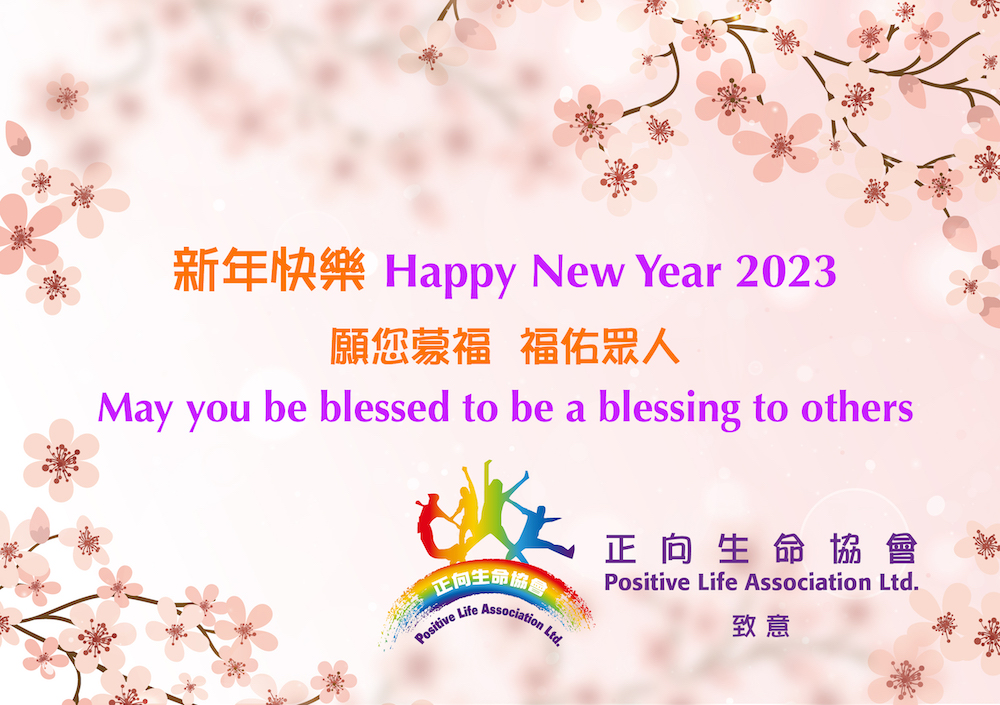 
"After taking the integrated training from Dr Nam for just two months, my sons have shown marked improvement in their learning and speaking abilities."

Letter from a parent — Gratitude for Professional Training of PLA


"Now just over four years old, Ching Ching is able to express herself in both Chinese and English, and can make sentences like other children of her age, in some cases even excelling them."


"Dr Jane’s assessment was thorough, in-depth and well researched. She explained that I tended to focus my time to deal with my psychological trauma, and thus I was often mistaken by other people as a slow learner. While I was receiving training in PLA, Dr Jane gave me encouragement and used the best method to remove my self-negating, for example, teaching me to be kind to and appreciative of myself and to persist in achieving my goals. I gradually came to realise that failure is not the end of the world and that the most important thing is to re-build my confidence, learning ability and self-image, with which to face and eliminate the causes of my failures."


"We are indeed grateful to Dr Nam for applying her rich experience in educational psychology and her all-round knowledge to help our son so enthusiastically, training him in the right direction and giving him immense support as he grows."

The experience of an "autistic" child


"When Tao Tao was about age three, Growth Monitoring and Development Surveillance was conducted by Maternal & Child Health Centres as scheduled. As a result, Tao Tao was diagnosed with autism. Moreover, his intelligence and language skills were lagging behind for as much as a year and a year a half respectively, in comparison with other children of the same age. Hence, the doctor suggested that Tao Tao be transferred from the regular school that he attended to a special school with related therapy."


"When my son was three years old, he was assessed as having slow development and dyslexia, with his intelligence bordering on being relatively weak. I was really confused at that time. In real life, my son was able to answer questions with ease, his response was quick, and his extracurricular knowledge was not bad either. Then why was there such an assessment result? It was only some time later that I learned that the assessment did actually not reflect the characteristics and needs of my son."

The importance of professional assessment


"Ever since my son was diagnosed with Attention Deficit and Sensory Integration Dysfunction by therapists, I had been worrying that those problems would affect my son's progress of learning. My husband and I had even arranged for him to repeat K3."

At long last my child speaks


"My child, Hao Hao, was diagnosed with "autism" by a government health centre when he was two and a half years old. His symptoms included: slow speech development, being unable to speak even simple words like good morning, mom and dad. He only loved to play alone, and never played with his brother at home or made eye contact with others."

My child has grown in the "Growth Classroom"


"At the age of two, Jing Jing was assessed by the Children Assessment Centre as having "autistic tendency and delayed development". Since that day, I have enrolled him in various intensive courses in private child training institutions, hoping to improve his condition. However, none of those courses or tutors appeared to suit his needs, and there was no marked progress."


"Before he was two, Yang Yang could sing and speak in multiple languages. However, when he was two and a half years old, he started to be reluctant to speak. In the end, he would not utter a word. Later, he was even assessed as having an "autism" tendency. I, therefore, arranged for my child to receive training at various private training institutions and speech therapy centres. However, days passed and Yang Yang's progress of learning remained unsatisfactory. Every time we went to the training institution, Yang Yang refused to enter. Even if he eventually entered it, his crying would often have taken up half of the training time!"


"A few years ago, when my son was still in Secondary One of a famous school in Hong Kong, he received Dr. Jane Nam's cognitive assessment, and the result was that his intelligence had reached a gifted level. However, in the second term of Secondary Two, my son suddenly refused to go to school, the reason being that he found the learning environment in the school dull and boring. As a result, he stopped going to school, hid himself at home, and became addicted to video games."

My child can now express himself in words


"My son Jun Jun was still unable to speak when he was three and a half years old. Later, he joined the "Growth Classroom" of the "Positive Life Association". The course content was both designed and taught by Dr. Jane Nam. She tailored the course to suit Jun Jun’s needs. I believed that the course had brought Jun Jun much stimulation and joy, because he was very willing to go to the "Growth Classroom". From the excited look on his face, I could tell that he enjoyed the class very much. He could even show me what he had learnt when he was home."

Children with autism can be talented


"However, in reality, since my child was assessed as having autism, my child and I have encountered both coldness and warmth: we have often heard disheartening words, and have been looked down upon by others, although some people have extended their sympathy. Anyhow, I was not discouraged. I often took him around to attend all sorts of training courses. Various professionals have assessed my child's condition and arranged mechanical training for him, but their assessments were almost invariably negative, and they failed to provide comprehensive training."